Meet Moira, An Employee Who Says It’s More Than A Job 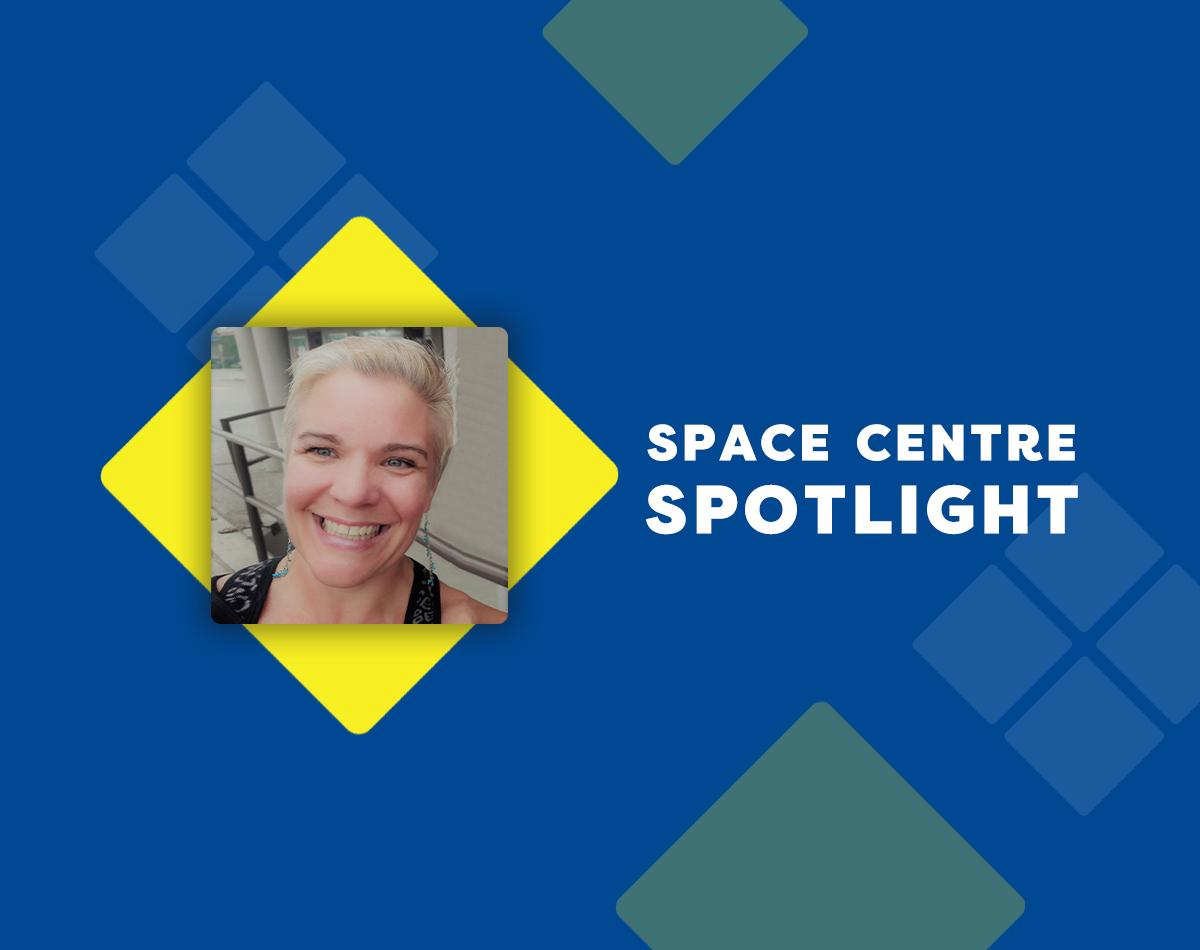 Space Centre Storage is built on a foundation of amazing employees and we had the chance to sit down with Moria Weys, a Customer Service Representative, to learn a little more.

It's More Than A Job; It's A Culture

Moira isn't a new member of the Space Centre Storage team, as she just celebrated five years with them working in the office as a Customer Service Representative. Her daily work involves dealing with customers and their accounts, and she mentions that in the beginning, it was just her, but since she began, the business has grown and as a result, she gets to work side-by-side with incredible people who are extremely knowledgeable about the public storage industry.

For Moira, it's more than just a job; although she loves what she does, it's about the atmosphere and the culture every day. Being a family-run business, Moira appreciates the culture and loves the people she works with. In addition to recognizing the culture of Space Centre Storage, she truly enjoys working with the public.

A Career At Space Centre Storage

Moira shared that she didn't come loaded with self-storage experience and everything she knows about it was learned on the job. After a General Manager from her previous employer moved to Space Centre Storage, he approached Moira about an open position. Since she had such a wonderful experience with the GM and was looking for a change, it was a no-brainer. Although that same GM has retired, there isn't a day that she regrets making the jump to work with customers on all their storage unit needs.

Storage Tips From The Pro

According to Moira, gone are the days of being able to show up at a storage facility and get a unit that same day. She shared a little insider tip with us that they are currently at 95% capacity, and at this time can't take advanced bookings. She says, if you are planning a move or need storage, you better get a storage locker while you can.

On A Personal Note

Since the company is about their people and not just work, we were curious to know what Moira enjoys doing in her free time. She is currently taking tap, jazz, and hip-hop dance lessons at Robb Card Dance Studios. Beyond dancing away her free time, you can find her reading murder mystery novels, at the beach during the summer months, or hanging out with her three children.

Space Centre Storage is Kelowna's largest and longest-running storage facility. With a team of experts like Moira, they can provide all the storage advice you need. In fact, Moria says that one thing most people don't know is that they offer a free truck and driver to move your stuff to your storage locker; making it one less thing you need to coordinate. Contact them today to learn more about this benefit and to inquire about a storage rental.